Are you getting ready for game day or not so much? I don’t watch sports and, Rob doesn’t either. Save when the Seahawks went to the Super Bowl last year. Now that, we had to watch. Otherwise, no. But that doesn’t mean I don’t like some of the snackin that goes along with it.

What about Valentine’s day. Do you love or loathe it? I’m somewhat on the fence, depending on the year. I’m always hopeful, but…

Things don’t usually work out how I have them all worked up in my mind. Ya know? And I expect this. I’ve come to accept it and even laugh about it. I mean, I don’t want diamonds or roses.

Being whisked to a far away exotic local or a ride in a hele to a beautiful place with a romantic picnic waiting, wine and really good food? Now you’re talkin. Are you picturing The Bachelor, here? Okay, minus all the drama.

I like the idea of Valentine’s day and the idyllic romance surrounding it. Rob and I don’t celebrate it per se. After all, going out is usually a crowded mess because SOMEone forgot to make reservations (ahem) and even still if reservations were made, it’s a crowded mess. We celebrate love in the little everyday things throughout the year. For Rob, it’s things like putting the toilet seat down, or moving his piles of stuff to a single pile of stuff. Yeah, the little things.

And then, our trip to Hawaii. Well, that was quite perfect (okay, save getting locked in the men’s bathroom). I couldn’t want for more.

These Beet Red Velvet Cupcakes with Whipped Chocolate Ganache were an early treat for us and the neighbors. But really, y’all, I’ve been working on them since last Valentine’s day off and on for a total of four times. Well, four times on the vegan cake.

They started as a basic egg, butter, flour, milk and beet cake. And they were really good after some tweaking. But then I wanted to try and make them vegan. I’ve been making vegan cupcakes for a long time, but never with beets. This changed a few things.

Typically, red velvet cupcakes have buttermilk or sour cream in them, and of course these are vegan, so no sour cream or buttermilk. Instead I opted for cashew milk and apple cider vinegar (ie vegan buttermilk), but then ended up omitting the vinegar later because…

The first and second time I attempted these, they were flat, heavy and too brownish post baking. Too brown to be called red velvet. After some reformulating and more tweaking I am quite happy with the results.

Basically what I did was omit the vinegar, baking soda, banana (ie egg replacer), and increased the flour, baking powder and cocoa. Baking can be finicky.

These aren’t the traditional Red Velvet cupcakes you’ll see on Martha Stewart or The Food Network, and they aren’t the brightest true red. But I like the fact, especially, that they are made with whole ingredients, less sugar, and beets that I picked up from the Farm.

The Whipped Chocolate Ganache is so easy to make and a dream to eat. Full fat coconut milk and vanilla is scalded, poured over a high quality dark chocolate, stirred, then chilled. Just when you’re pulling the cupcakes out of the oven, the ganache is ready to whip, and chill again until the cupcakes cool. Then you’re ready for the fun part. Icing and decorating.

I prefer a balanced approach when it comes to icing. But this is the beauty of cupcakes. You can pile the icing high, or take it nice and low, like I did here with a simple rosette. The recipe makes enough for both options, so long as you don’t get too carried away. Leftover ganache makes a fabulous treat too.

There are so many options for decorating cupcakes from sprinkles, pics, a dusting of powder sugar, seasonal berries or even cocoa nibs. Top with whatever you like by giving them your own unique touch. Above all, have fun.

Tools I keep on hand that makes cupcake making and decorating a snap (these are affiliate links):

The star of these cupcakes are the beets that give it its color, although you'd never know they're in there. Slightly chocolatey, tender and rich, I topped these beauties with whipped chocolate ganache. Roast extra beets next time you're making them. Peel, process or grate the beets then pop in the freezer so they'll be on the ready when you are to make these cupcakes. NOTE: Total time below does not reflect time to roast the beets or fun with decorating. Vegan
Prep Time30 mins
Cook Time30 mins
Total Time1 hr
Servings: 12 Cupcakes
Calories: 283kcal
Author: Traci York | Vanilla And Bean

Finish the Ganache and Assemble:

*This resource lists so many excellent vegan chocolate brands. Find what's at your market and use it! I love Green & Black's, Theo, Endangered Species, just to name a few. **To roast beets remove the tail and stems and wrap one large or two small beets in foil. Roast on 400F (205C) for about 40 minutes or until fork tender. The amount of time to roast will depend on the size of the beet. Cool, peel and either process in a food processor to finely mince the beets or grate on a grater. You'll need 1/2 C (128g) for the recipe. Chocolate Ganache adapted from my Chocolate Decadence recipe.
Cupcake Recipe adapted from Vegan Cupcakes Take Over the World and inspired by NYT.

Have You Checked out My Ebook? 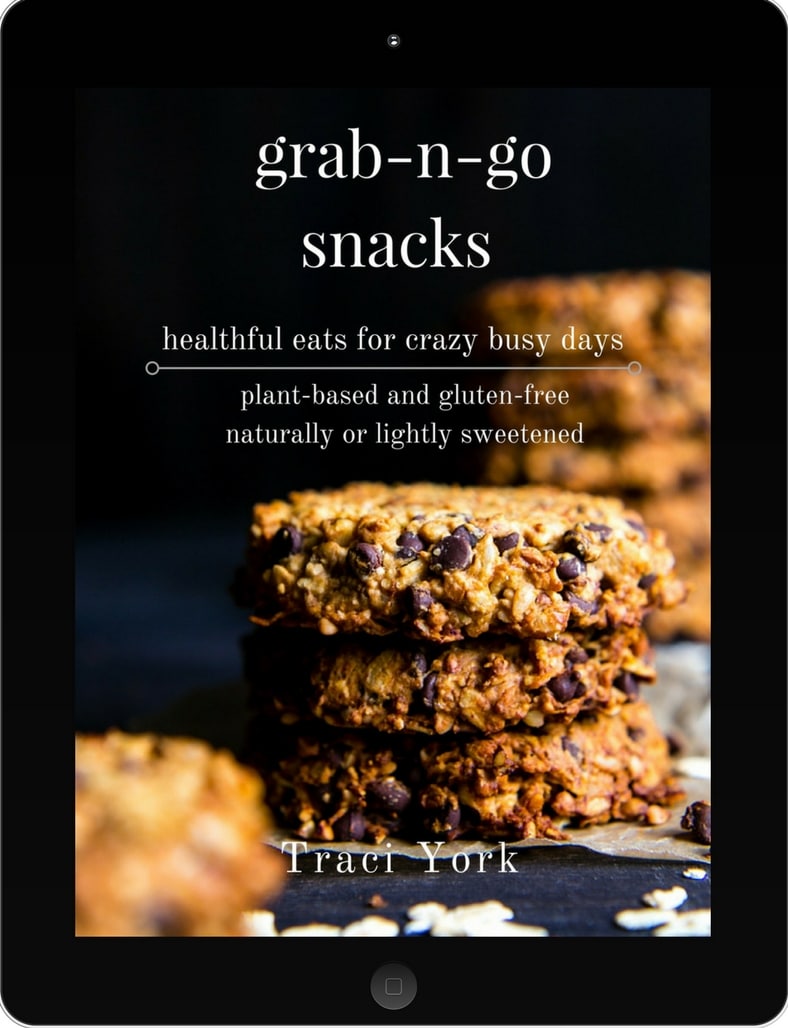