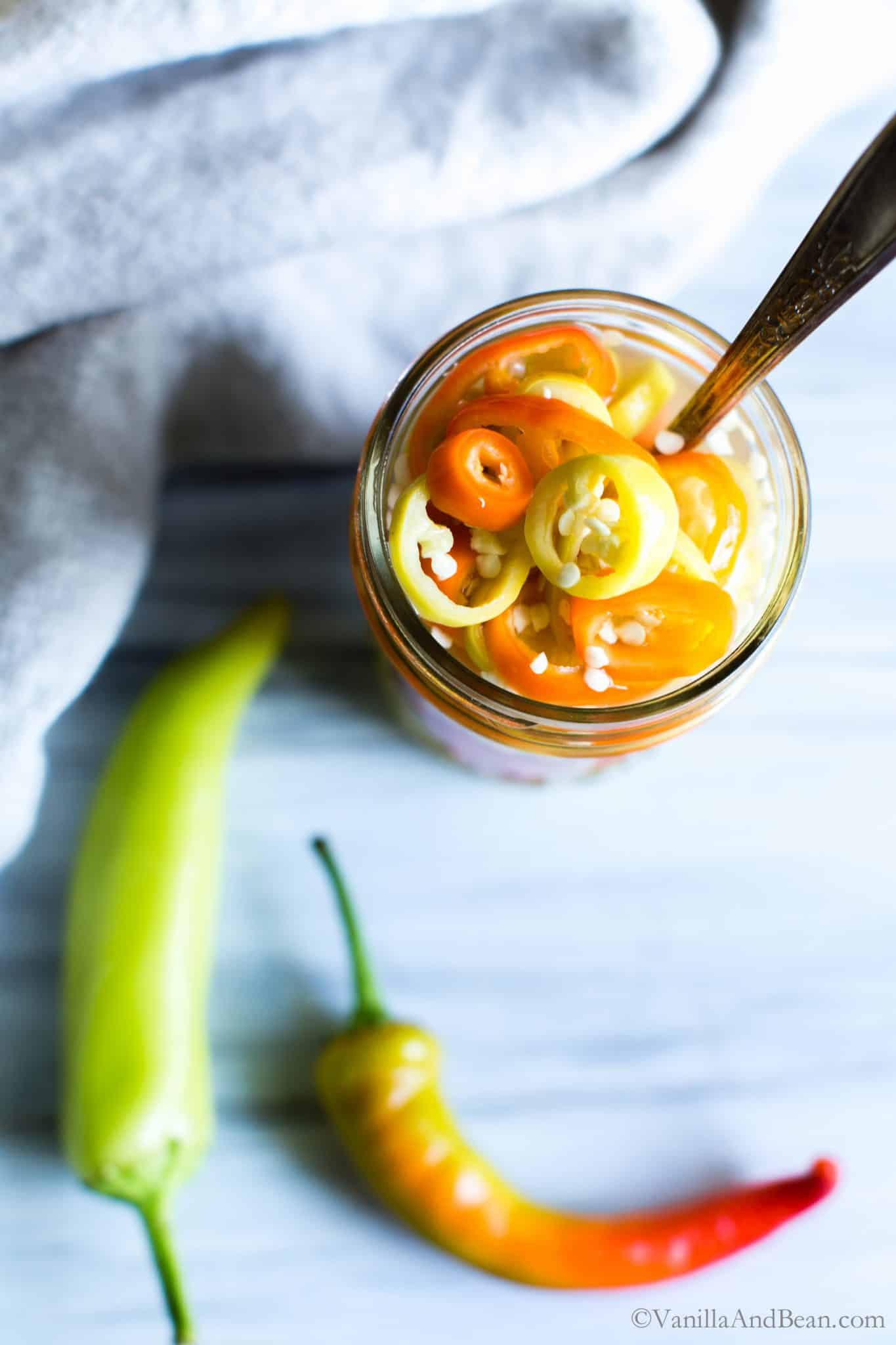 Super quick, refrigerator Pickled Banana Peppers are a fabulous component to sandwiches, pizza, salads and for general snacking. This banana pepper recipe is for a small batch and is refrigerator ready! 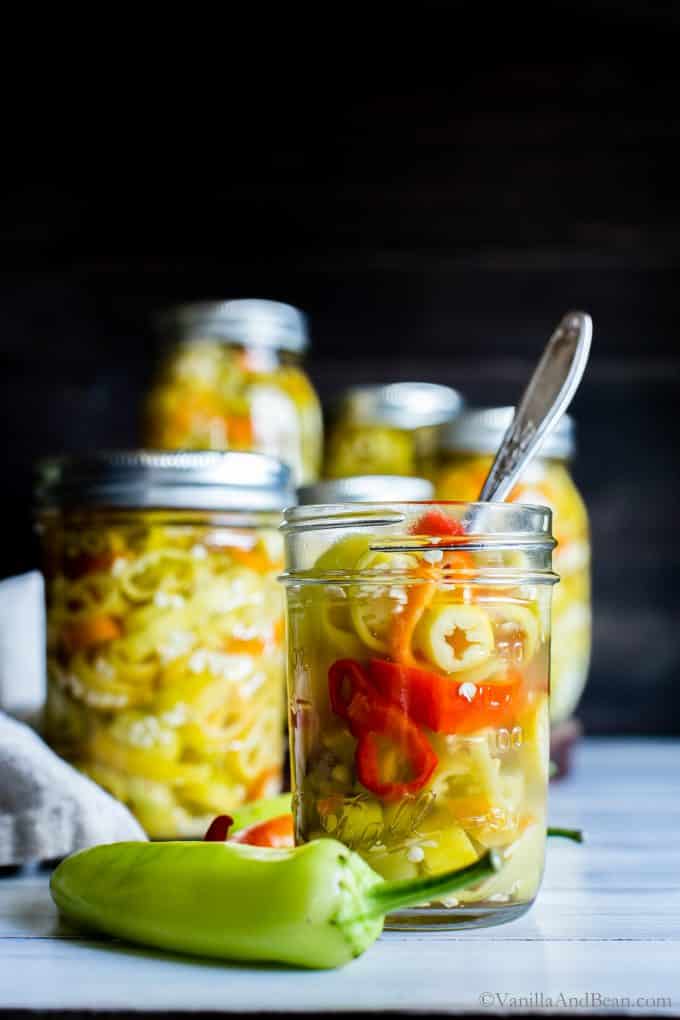 Peppers are making a showing at the farmers market so just like these Pickled Jalapeños, it’s time to pickle banana peppers too! The Pacific Northwest is a little behind in the pepper department due to our climate. But I always find time to whip up a few batches of pickled peppers in between apple picking and testing fall recipes. 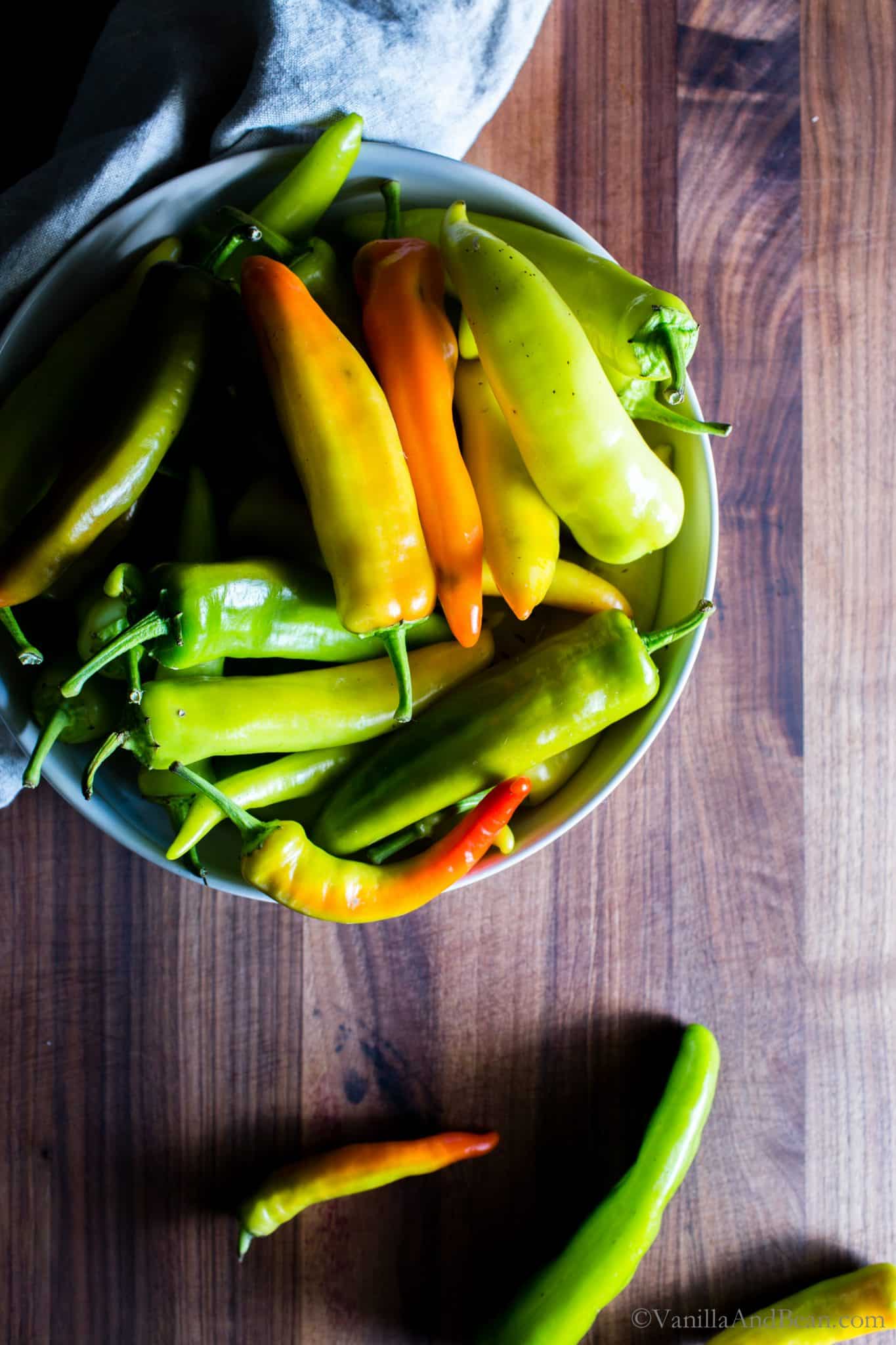 Super simple to pull together, these quick pickled banana peppers are crunchy, slightly spicy and add so much flavor to your favorite Greek recipes, pizza, sandwiches and salads. In summary, here’s how to make them (see recipe card for details):

Store the peppers in the refrigerator until consumed. They’ll be ready for snacking within a few days.

How Hot are Banana Peppers?

Can Pickled Banana Peppers Be Canned?

Yes, but I no longer can my Pickled Banana Peppers because canning softens the peppers. I prefer crunchy pepper rings. However, USDA recommends canning them (see page 6-24). 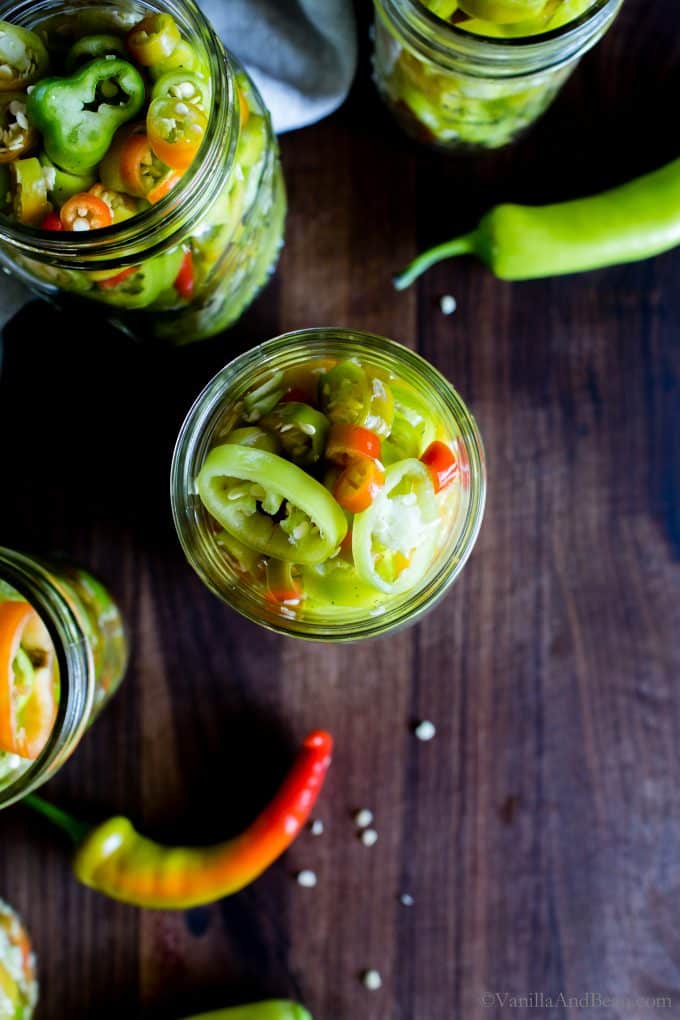 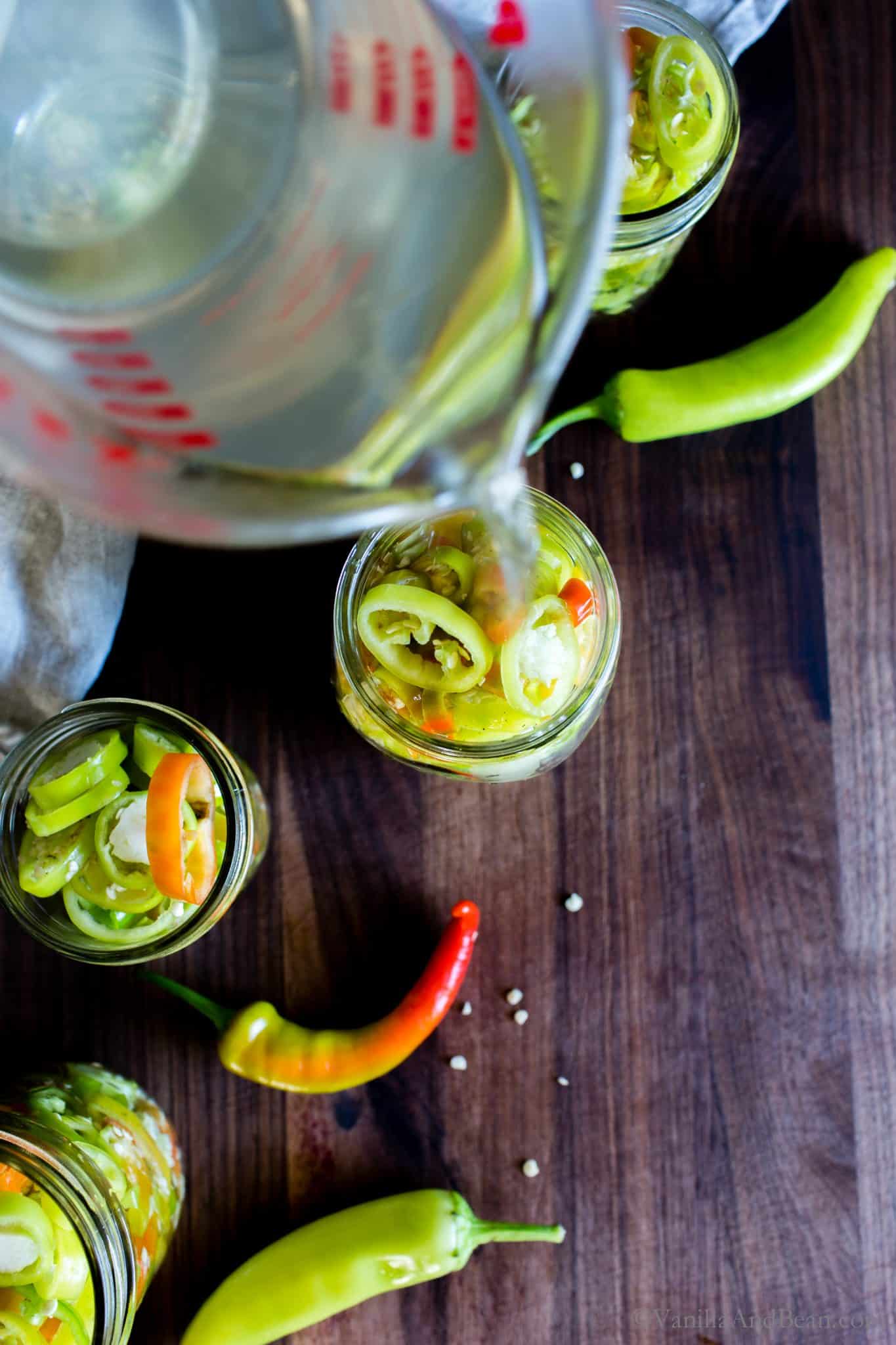 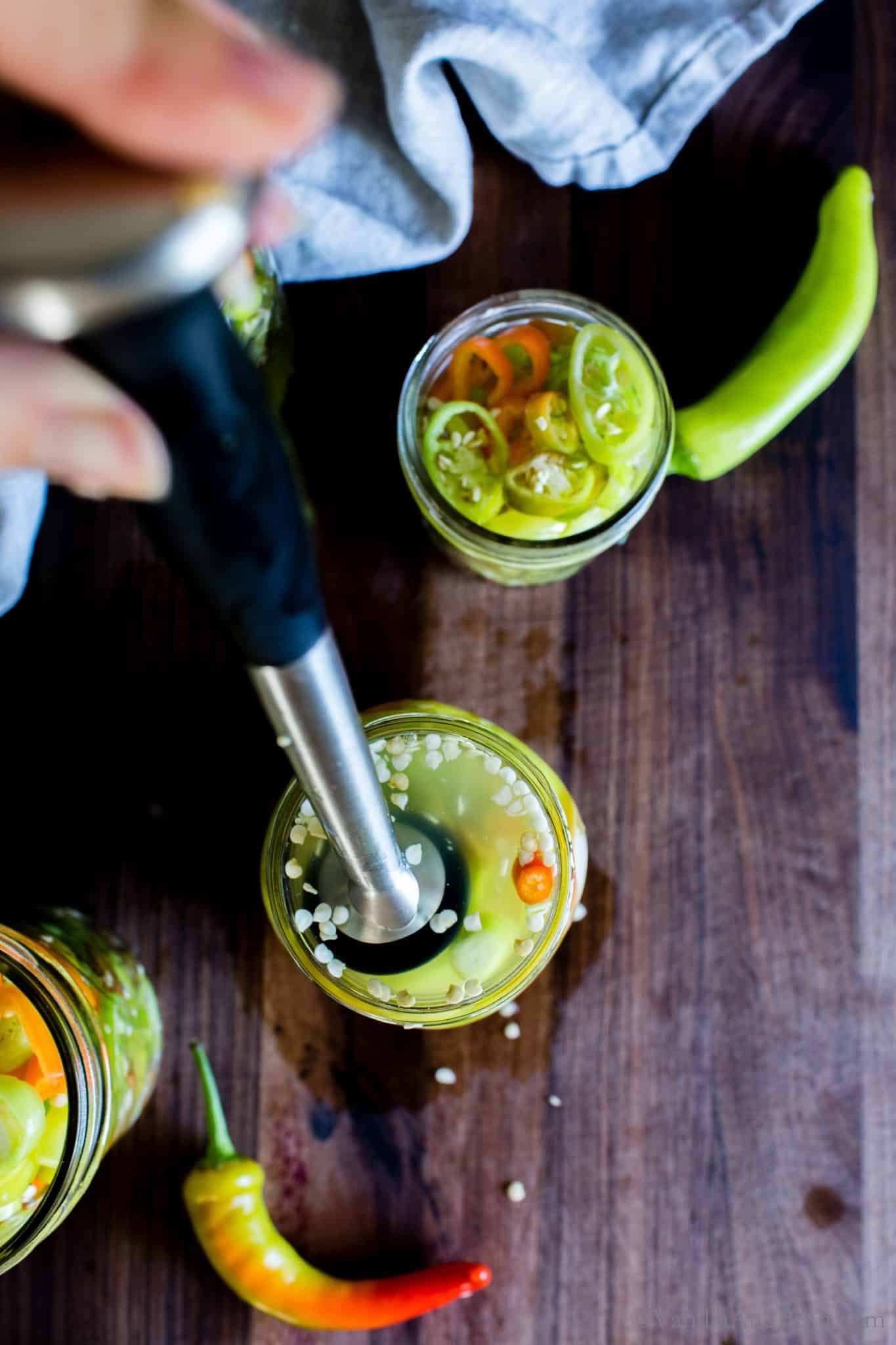 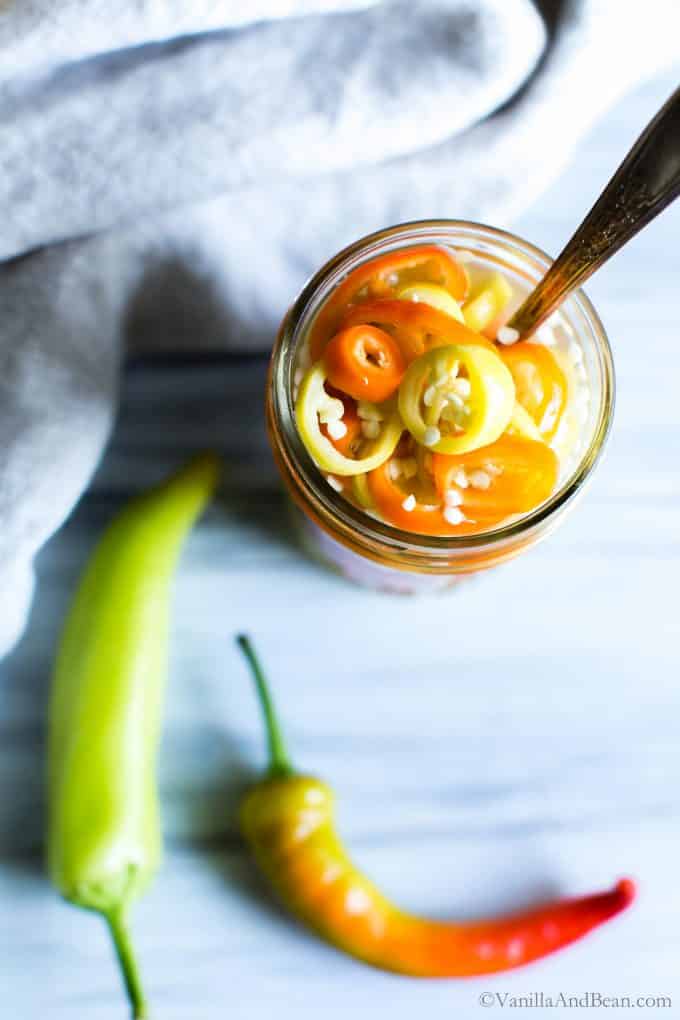 To make pickling easier, I use a few pieces of special equipment.  (These are affiliate links).

Recipes to Use Quick Pickled Banana Peppers On 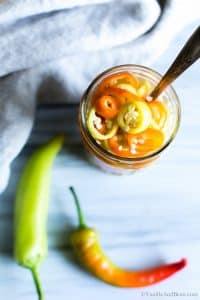 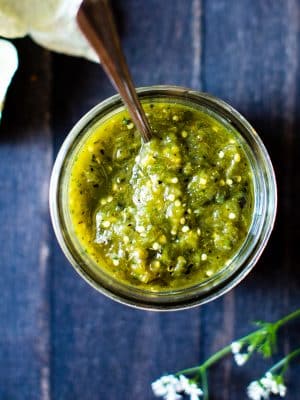 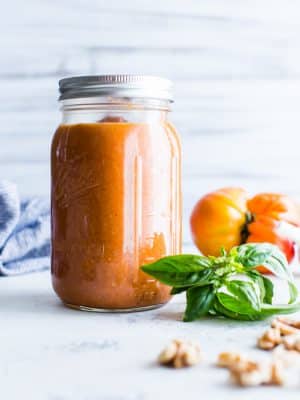 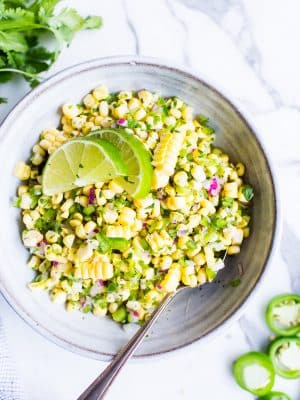 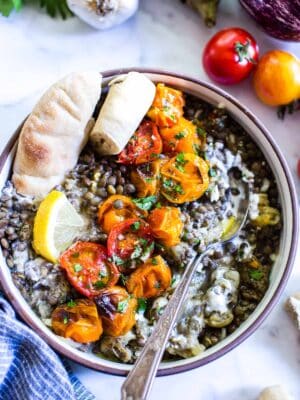