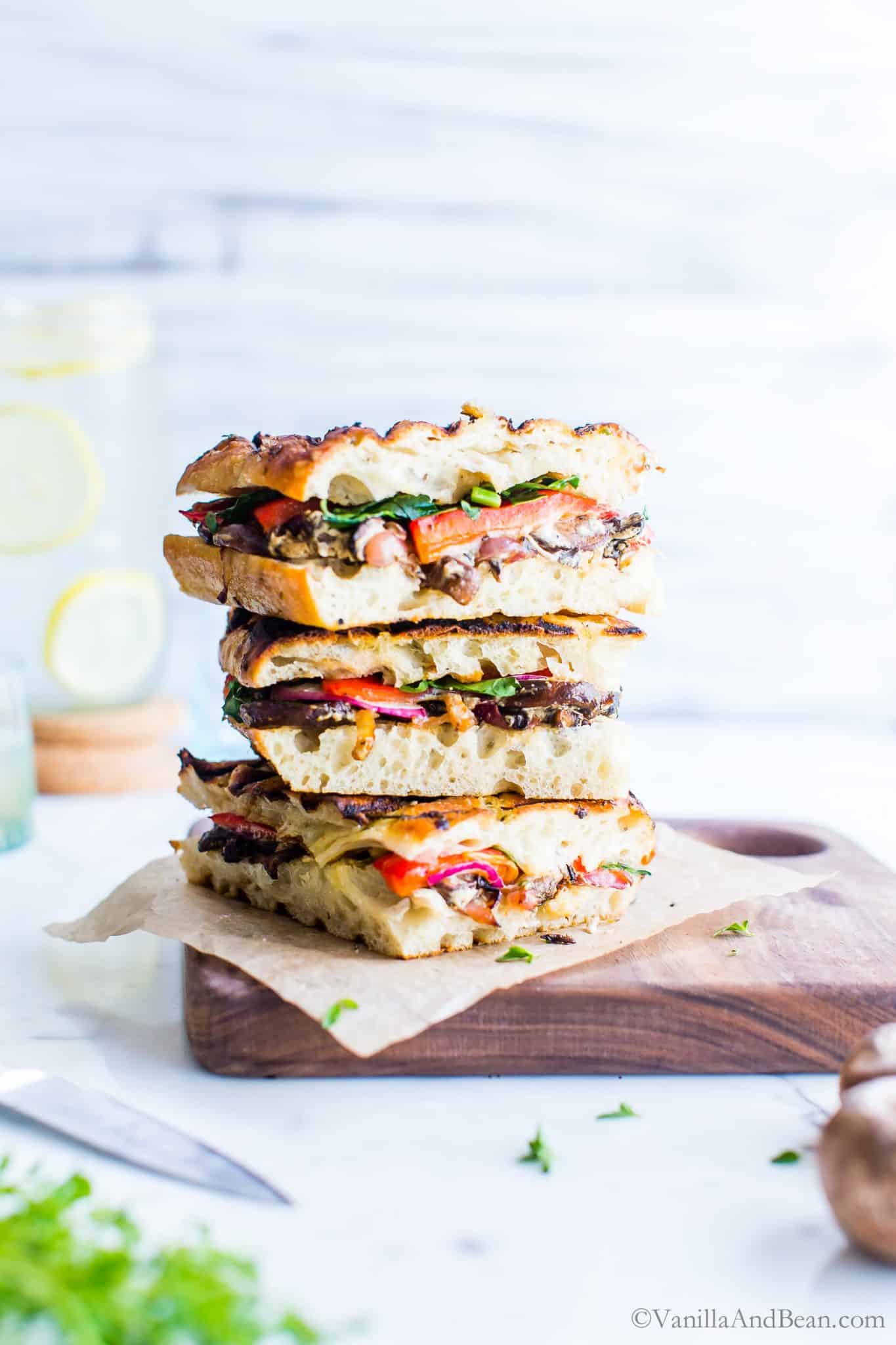 Flavor packed and texture rich, enjoy this veggie panini recipe toasty warm or chilled. Like my Pulled Portobello Mushroom BBQ Sandwich recipe, this Mushroom and Goat Cheese Veggie Panini is easy to make and fabulous for sharing! This recipe is vegetarian. 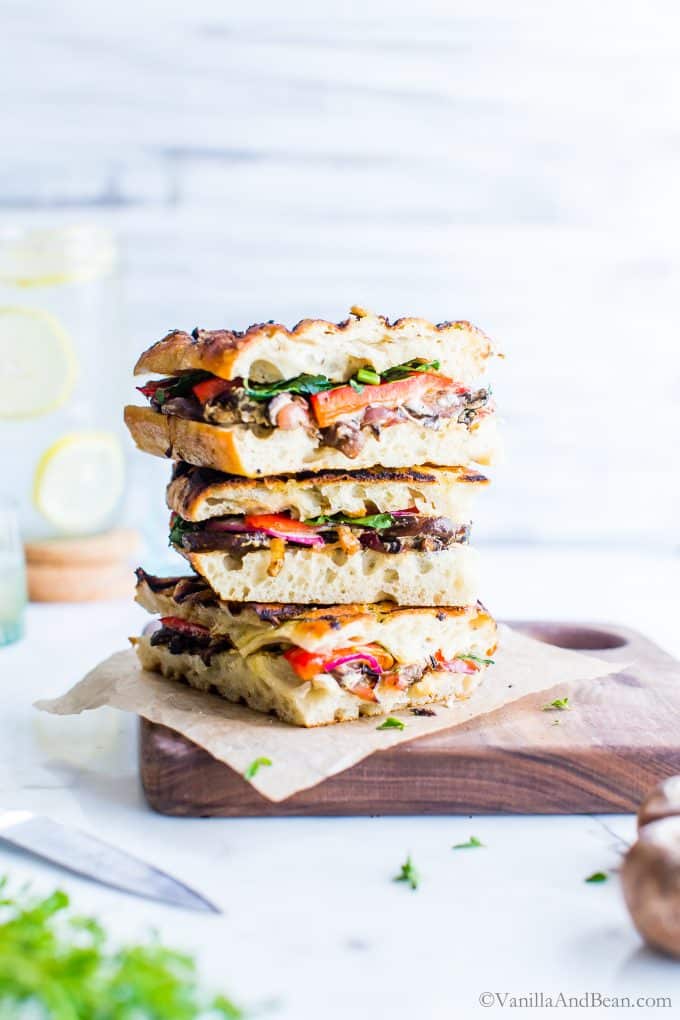 Vegetarian sandwiches have my heart. What’s more perfect than hearty crusty bread, with a creamy and flavorful spread and veggies? Vegetarian panini are simple to make and are a favorite, especially during summer when the oven is on a bit of a hiatus, and meals need to be simple. 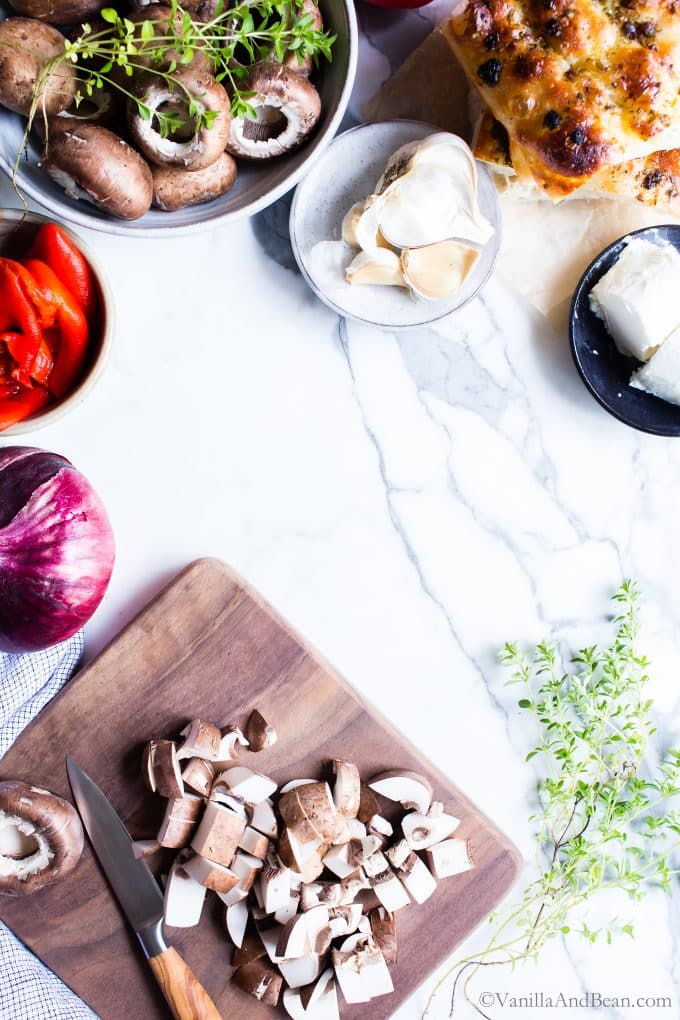 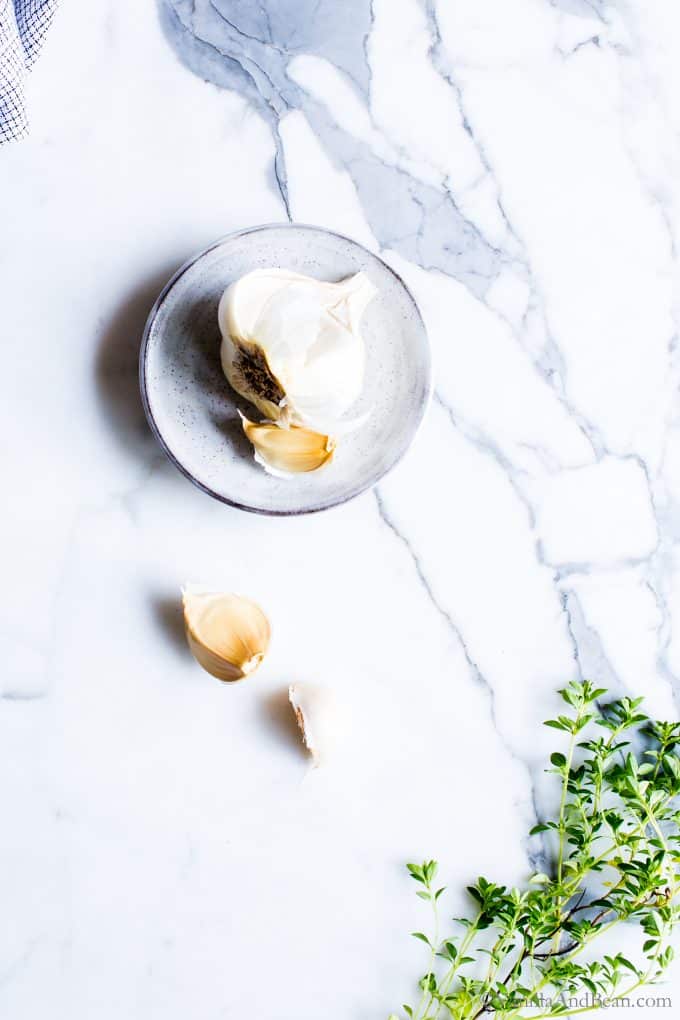 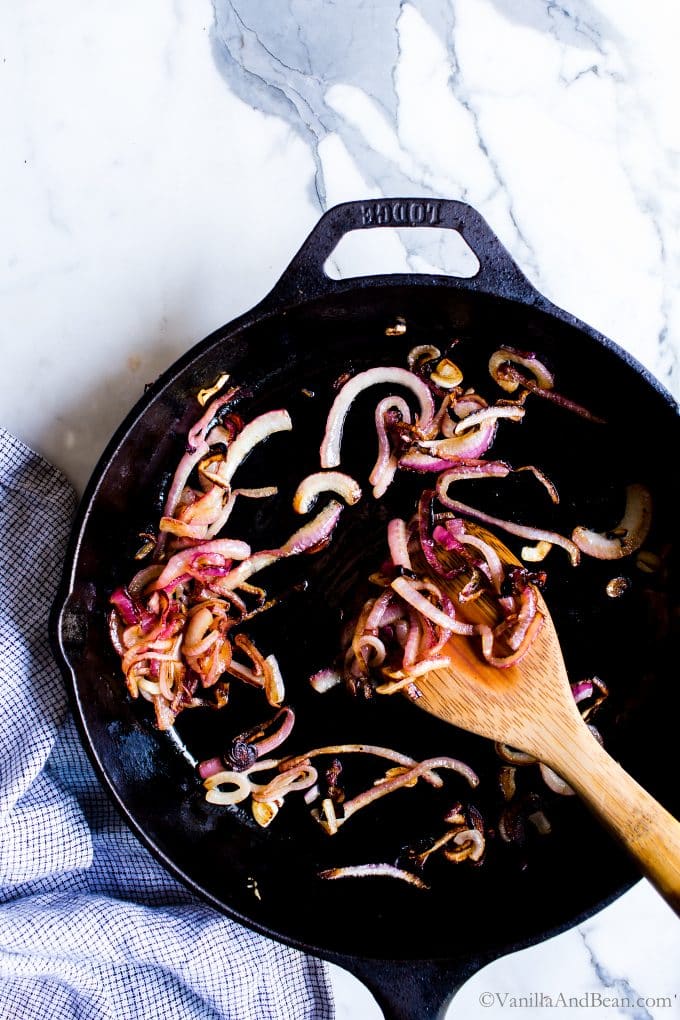 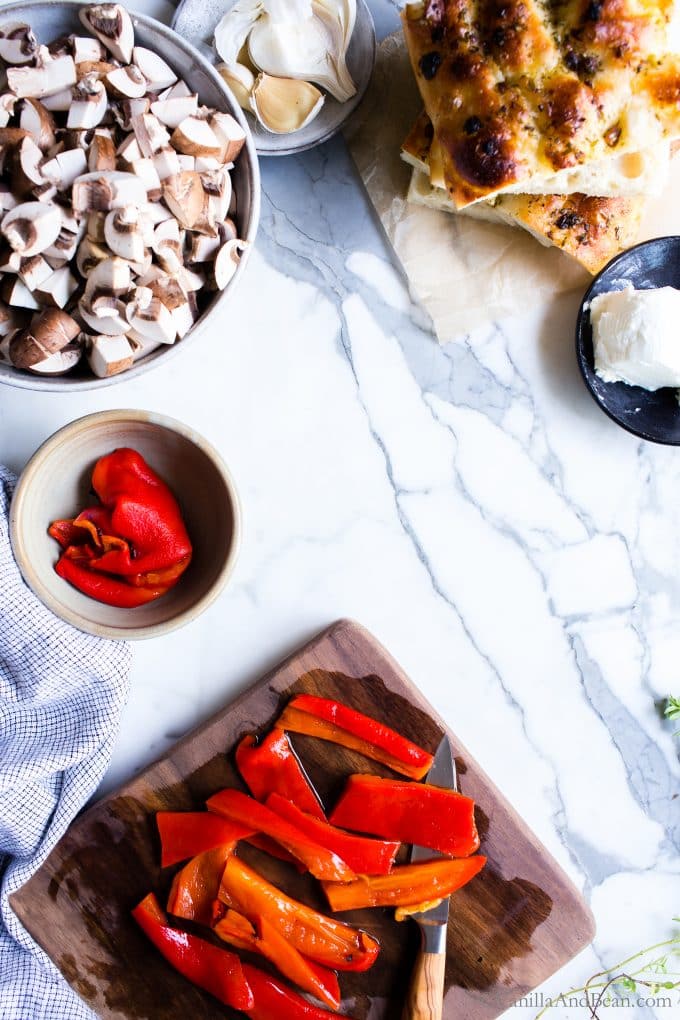 What is a Panini?

A panini is an Italian sandwich typically made on Italian bread that’s cut horizontally, filled with ingredients, then pressed and toasted on a grill pan, or panini press. Panini is shared warm, or at room temperature. Enjoying veggie paninis right from the refrigerator works too!

What’s the Best Bread for Panini?

My favorite bread for vegetarian panini is sourdough focaccia because it stands up to the pressing and absorbs juicy flavors included in this veggie panini recipe. But any rustic, thick cut sourdough will do. Ciabatta is another fabulous choice and one that’s traditionally used to make panini.

Sandwich bread is best left for grilled cheese sandwiches or non panini sandwiches because it’s unable to stand up to pressing. 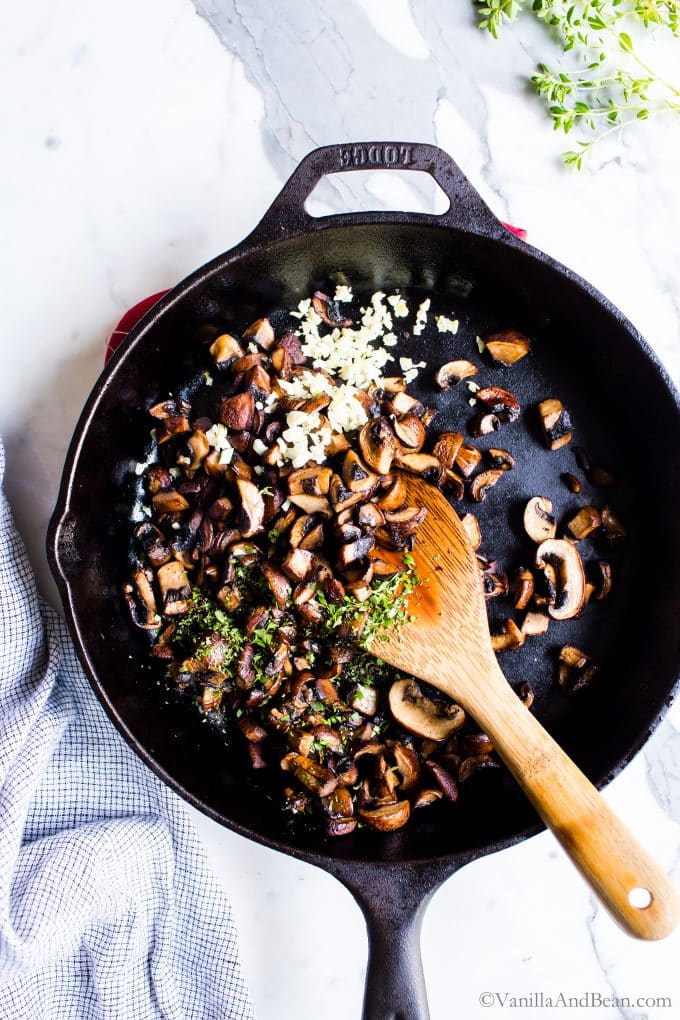 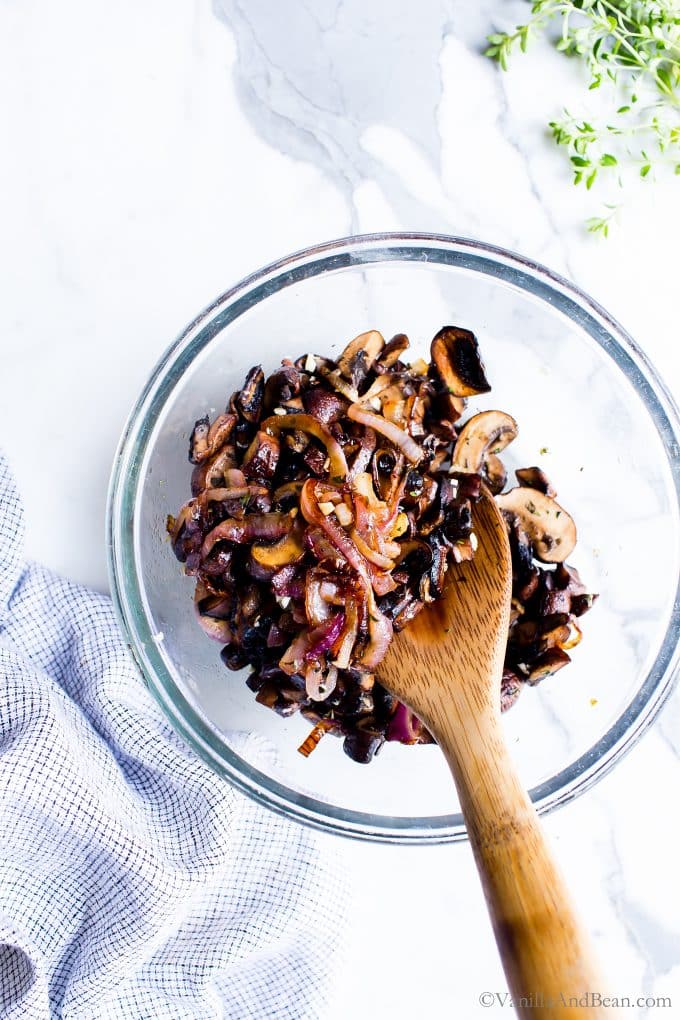 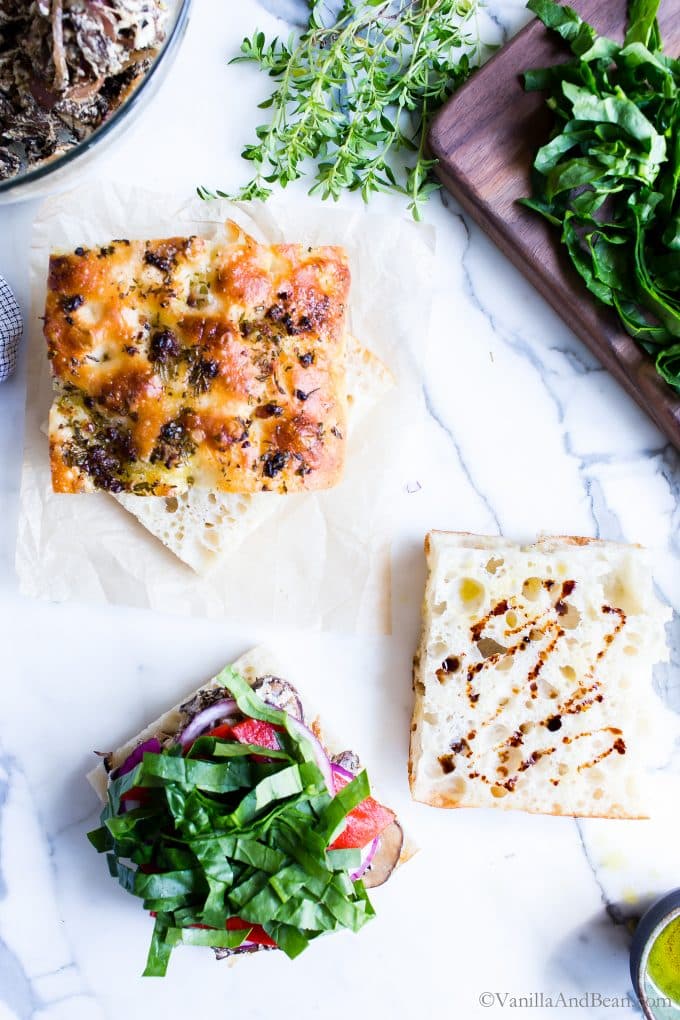 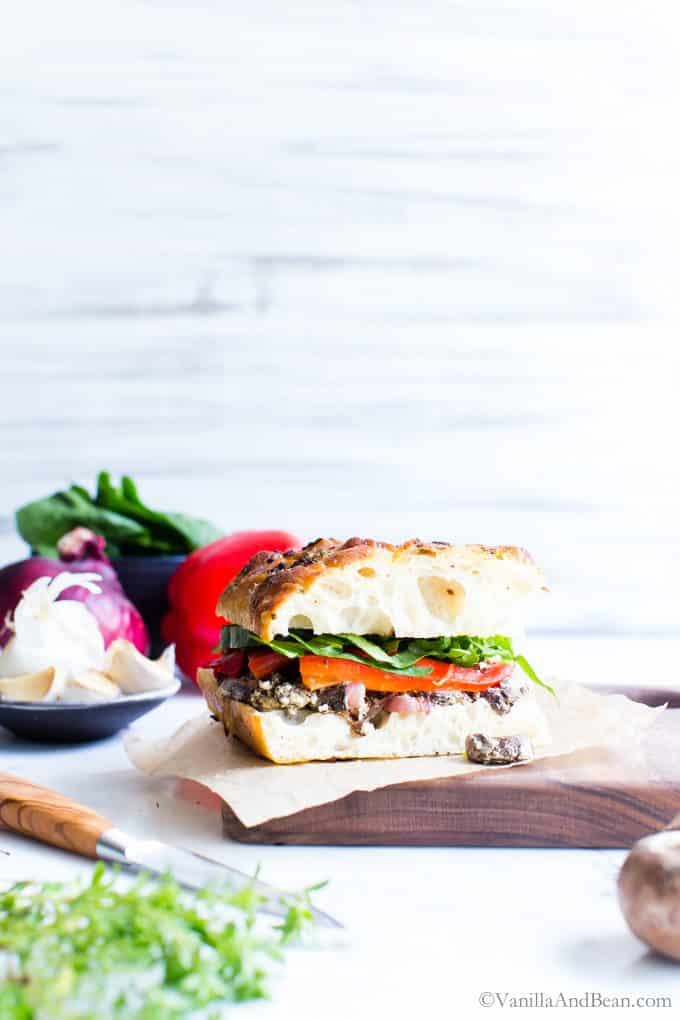 Ingredients for this Veggie Sandwich

Quick Guide: How to Make a Veggie Panini

Share vegetarian panini sandwiches warm, or at room temperature. Veggie paninis can also be enjoyed right from the fridge!

Related: if you enjoy veggie packed sandwiches, check out my Sandwiches category page where you find delicious, make ahead and veggie forward sandwich recipes!
. 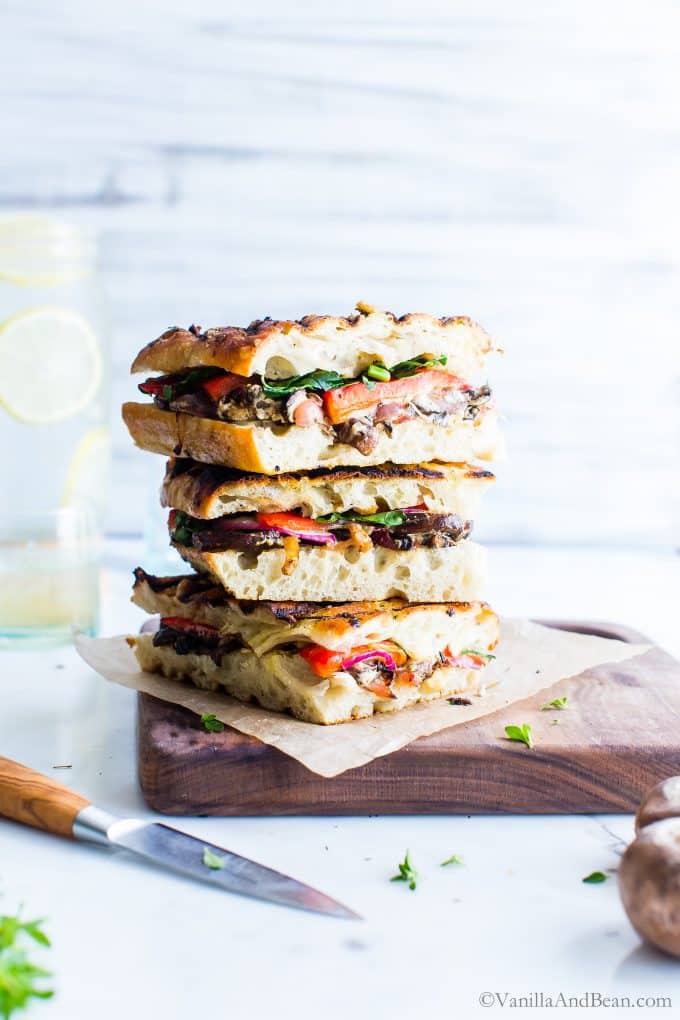 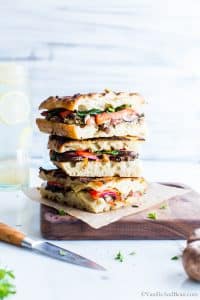 To Assemble the Panini:

To DIY Roasting Red Bell Peppers (two methods): Oven Roasting Peppers: Preheat oven to Broil. Place the peppers on a sheet pan and char large peppers for about 15 minutes rotating every 4-5 minutes so that all sides are blackened. Minis take less time, rotate about every 3 minutes.  Stove Top Open Flame Method: Place the peppers on the grate over a medium open flame, using tongs to turn the peppers as they char. Getting them good and blackened. You'll need to make sure to stay with the peppers the entire time while roasting. This takes about 10-15 minutes. The peppers should be charred on all sides when finished. Place in a bowl and cover for 15 minutes to steam (this will help the skins come off with ease). Peel, remove the stem and deseed. If the seeds are sticking, gently run the pepper under a stream of water. Pat dry. Slice the peppers to size to fit the bread. 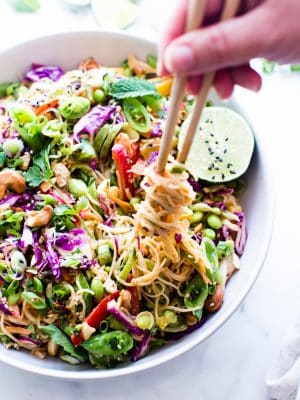 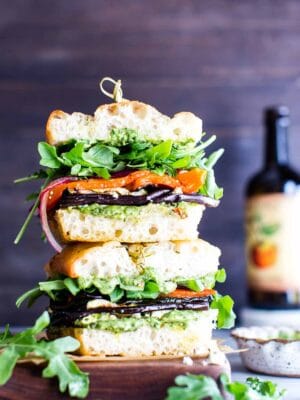 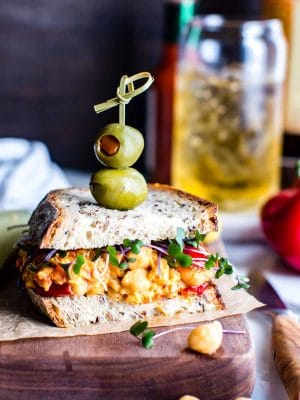 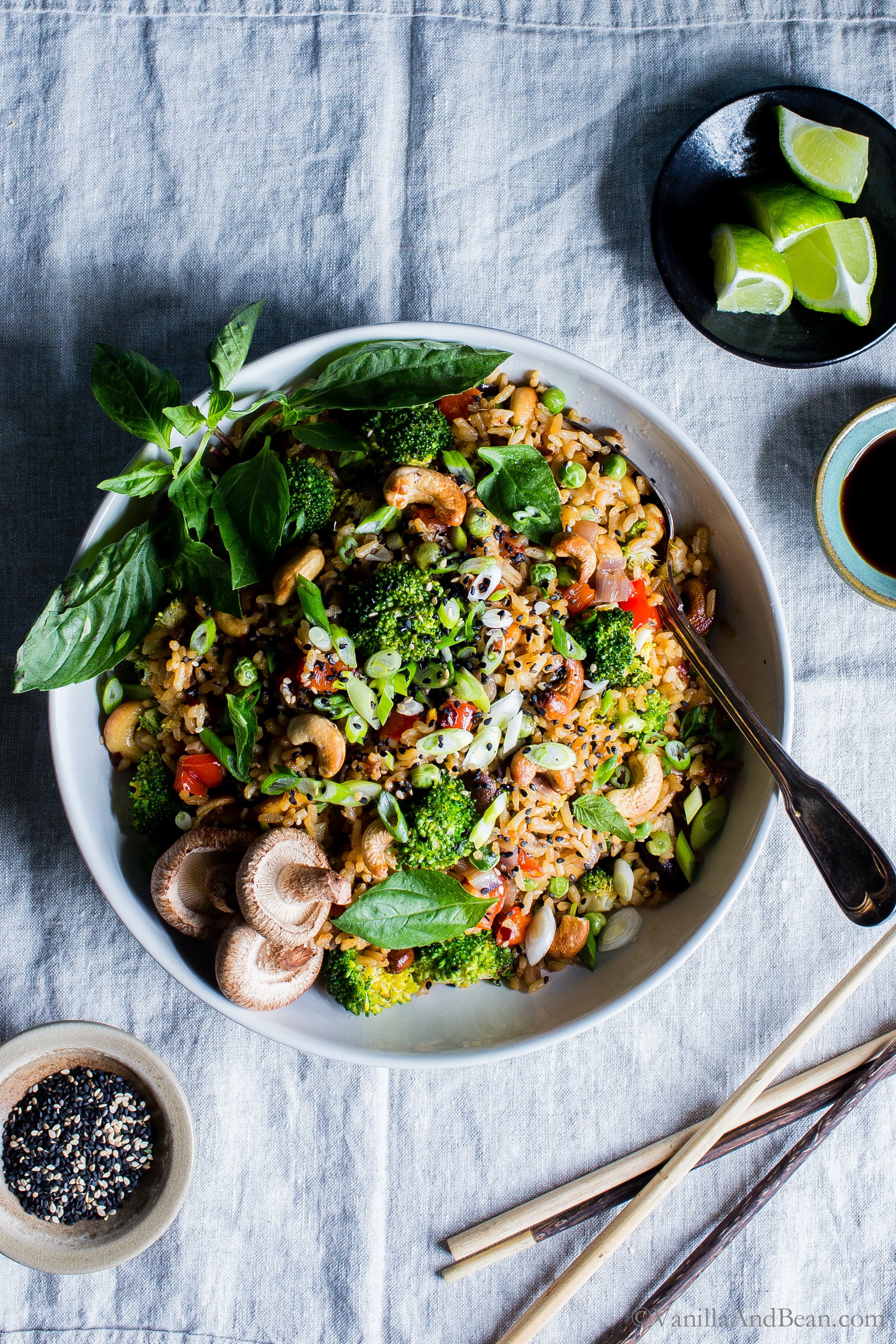