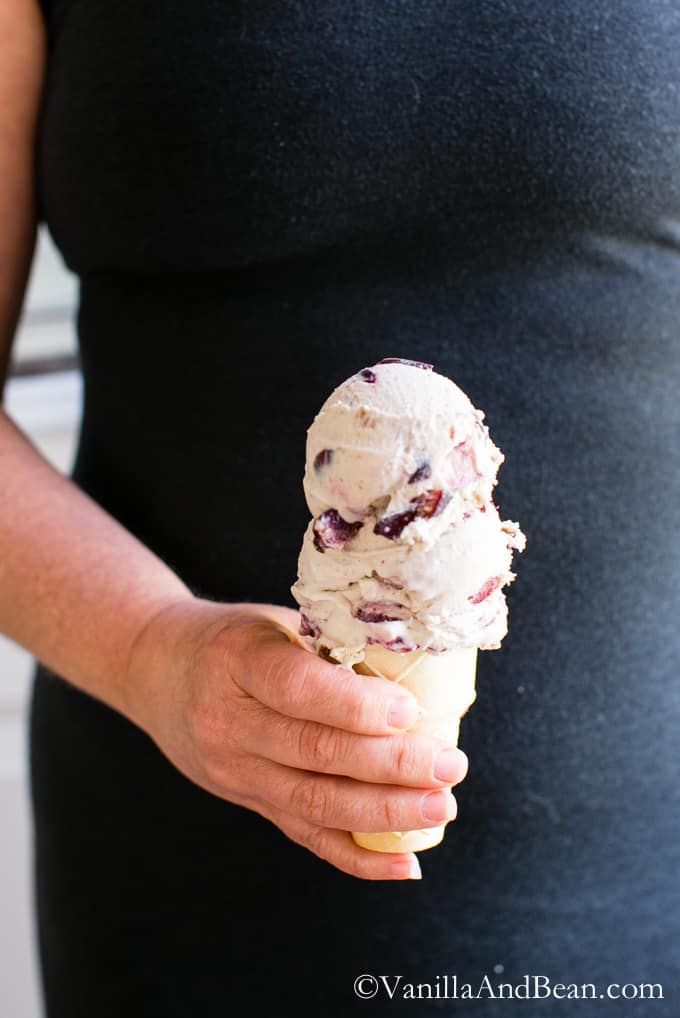 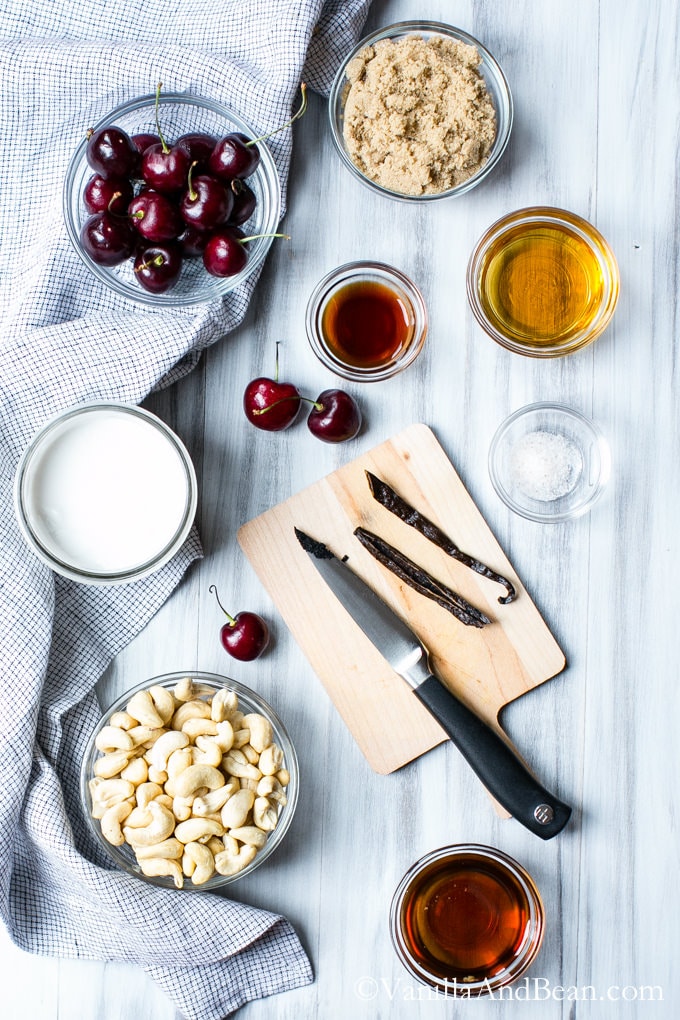 Rob and I are on a quest to rid the Island of a noxious, invasive weed known as Scotch Broom and it just so happened that in this particular area we were pulling, over the weekend, there were mosquitoes. I’ve never experienced as many mosquitoes in my life! Not even in Texas, let alone on the Island where we rarely experience them.

My legs were particularly attractive to the mosquitos. Needless to say, I wont be putting on shorts anytime soon.

They itch, so much so, I’m waking up at night. 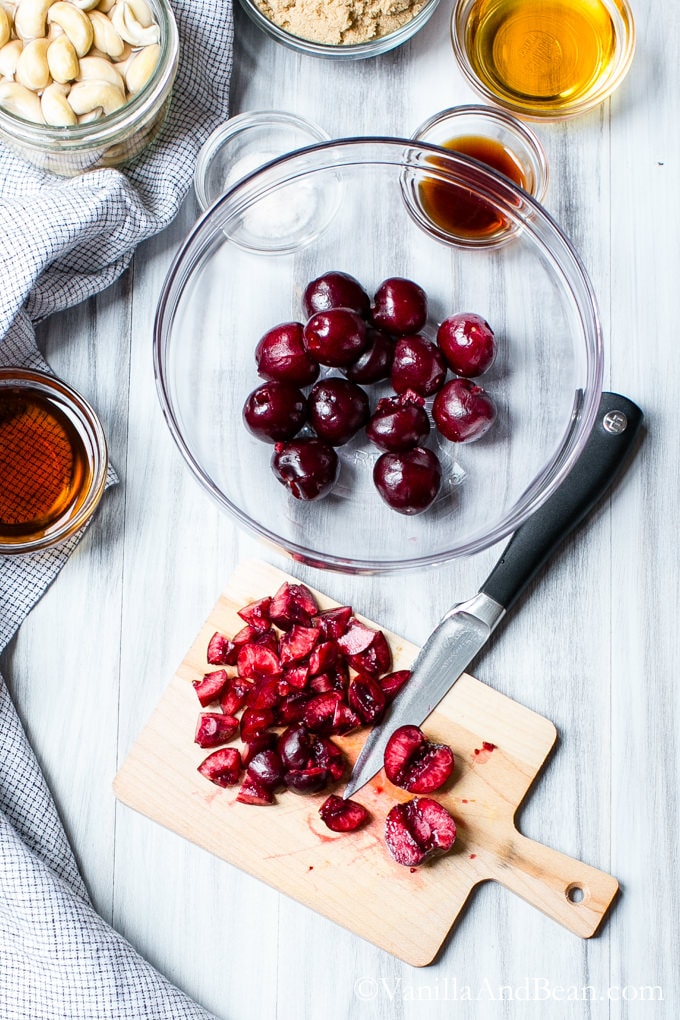 So I did what any sensible woman would do. First, I asked Google how to naturally remedy the itch. Two favorite pantry staples were suggested several times. Coconut oil and apple cider vinegar. Have y’all heard of this?

Coconut oil soothed my itch to the point I was no longer clawing at my legs.  Later I tried the apple cider vinegar, and while it seemed to cool the itch effectively, it didn’t last quite as long as the coconut oil. 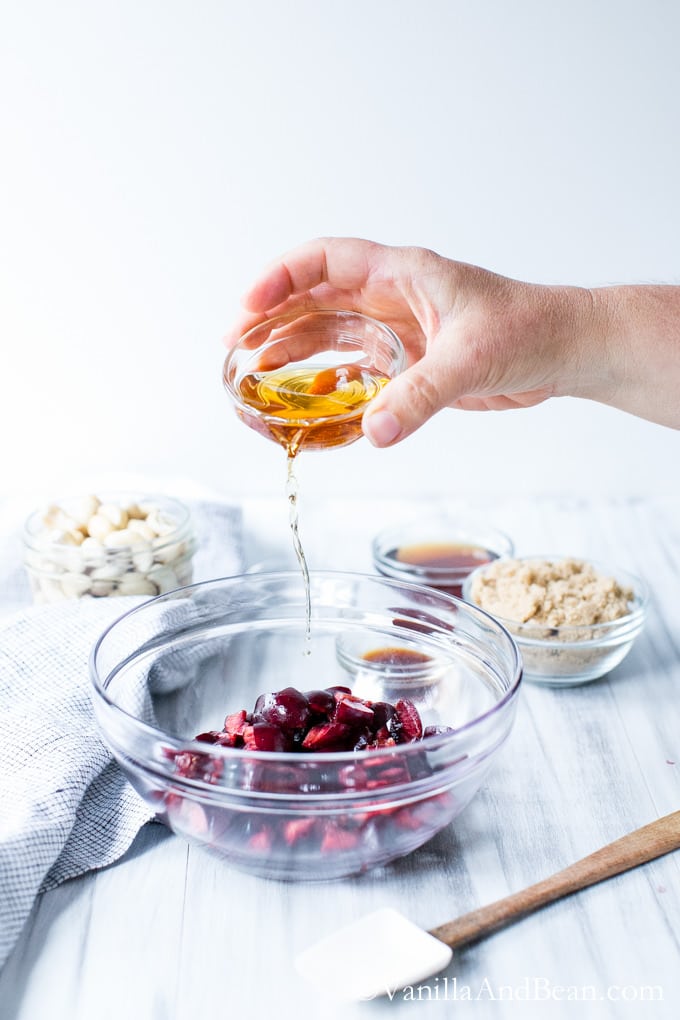 It made even the worst leg itch feel better! 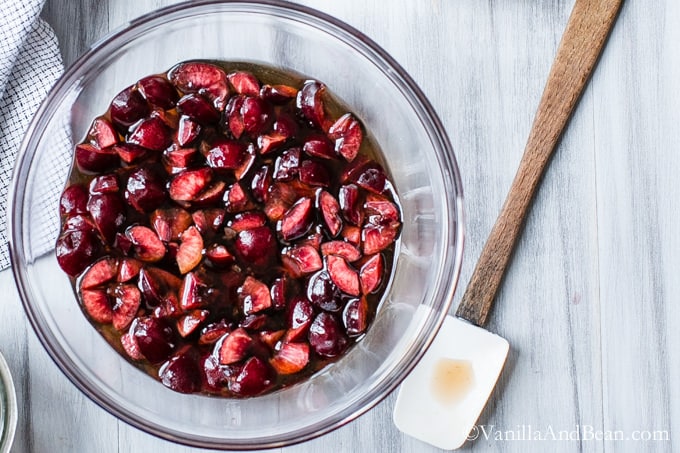 I first planned to make this ice cream simply bourbon and vanilla bean. Then I spied perfectly beautiful Bing Cherries, which are finally in season, and knew I had to include them.

Bourbon Soaked Cherry Vanilla Bean Ice Cream was born. I put a whole vanilla bean in this ice cream, y’all, beans and pod. It gets pulverized in the blender so it’s flavor is infused throughout.

Forget about the bourbon; the vanilla is intoxicating. 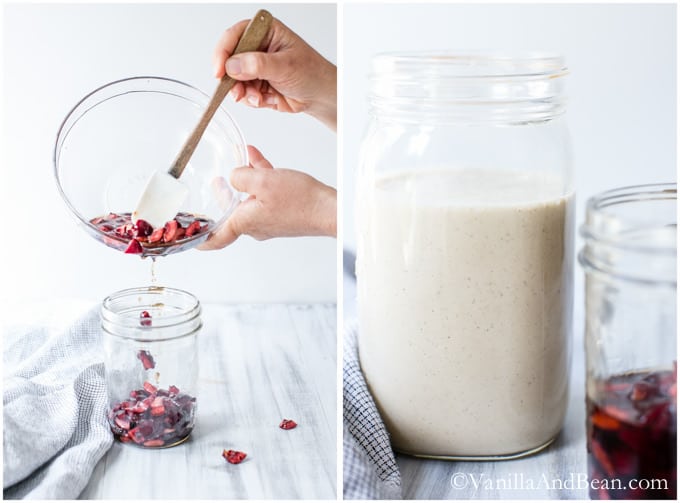 If you’ve not yet tried ice cream made with cashews, I encourage you to go for it, even if you’re not vegan or are egg-and-dairy tolerant. It’s just good stuff. I know y’all are adventurous in the kitchen, seeking out new flavors, textures and food combinations.

This recipe is no different. Cashews are pretty impressive little nuts. They have a neutral flavor and whip up silky smooth. Just look at the comments on my Homemade Cashew Milk post. 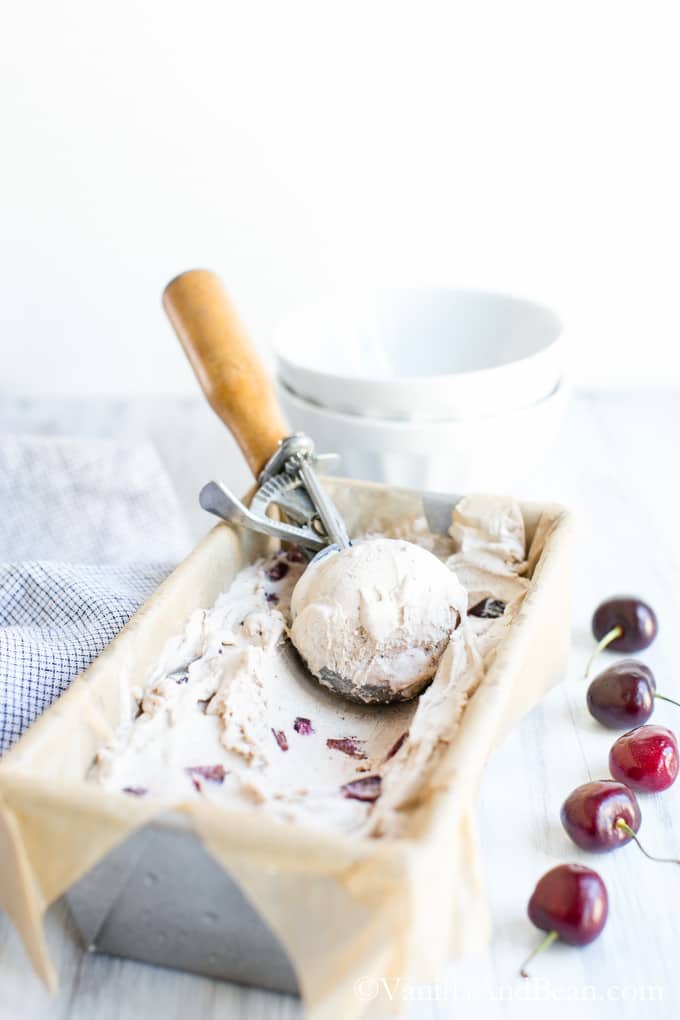 And if you don’t have an ice cream maker, borrow one. It’s worth the effort.  Mine was borrowed for years up until this past winter when I finally got my own.

What I love most about homemade ice cream is you know everything that’s going into it and you can make whatever creative flavors you want. That’s the best part!

While this recipe does take a bit of planning and resting, the hands-on time is minimal. This is the timeline I followed: 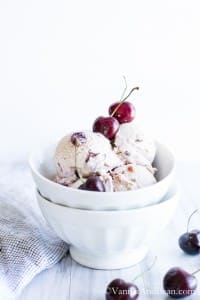 *The addition of alcohol in this recipe makes a softer ice cream. Prep and cook time does not include soaking, refrigeration and freeze time. Adapted from Dark Chocolate Cocoa Nib Ice Cream 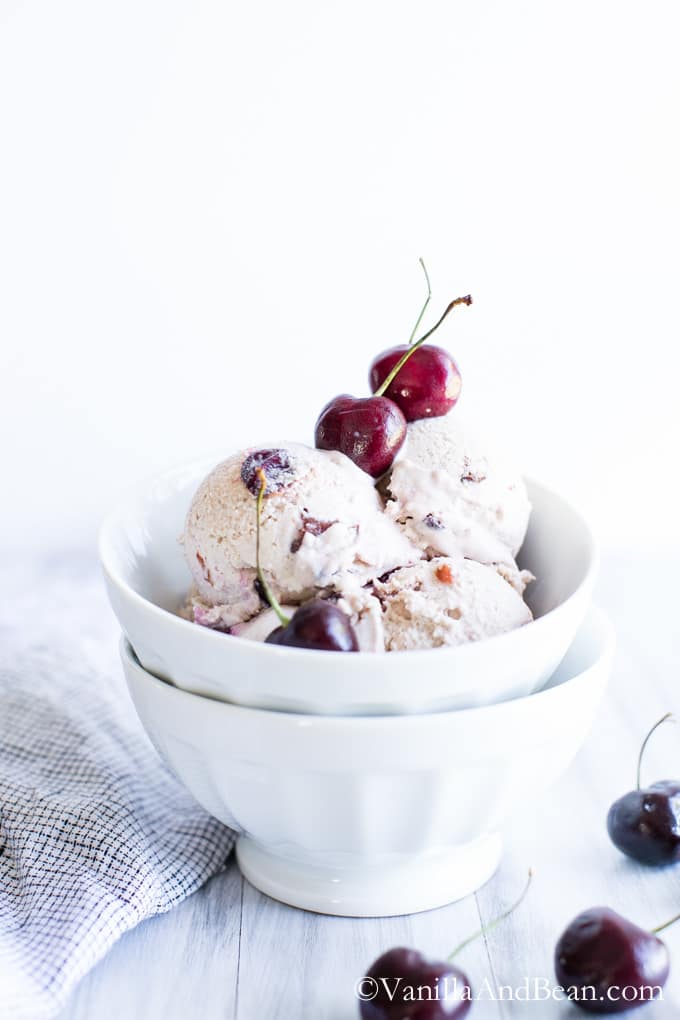 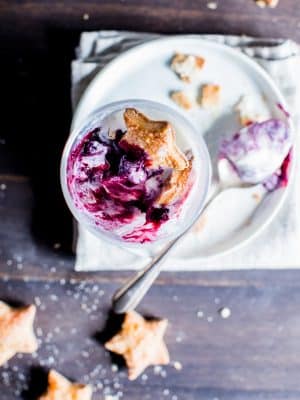 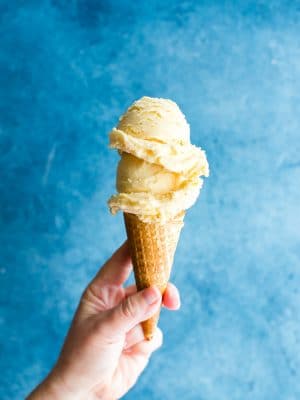 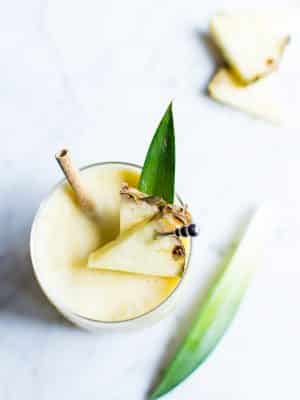 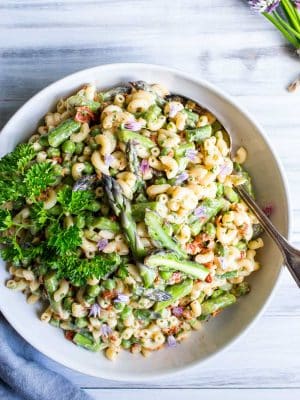